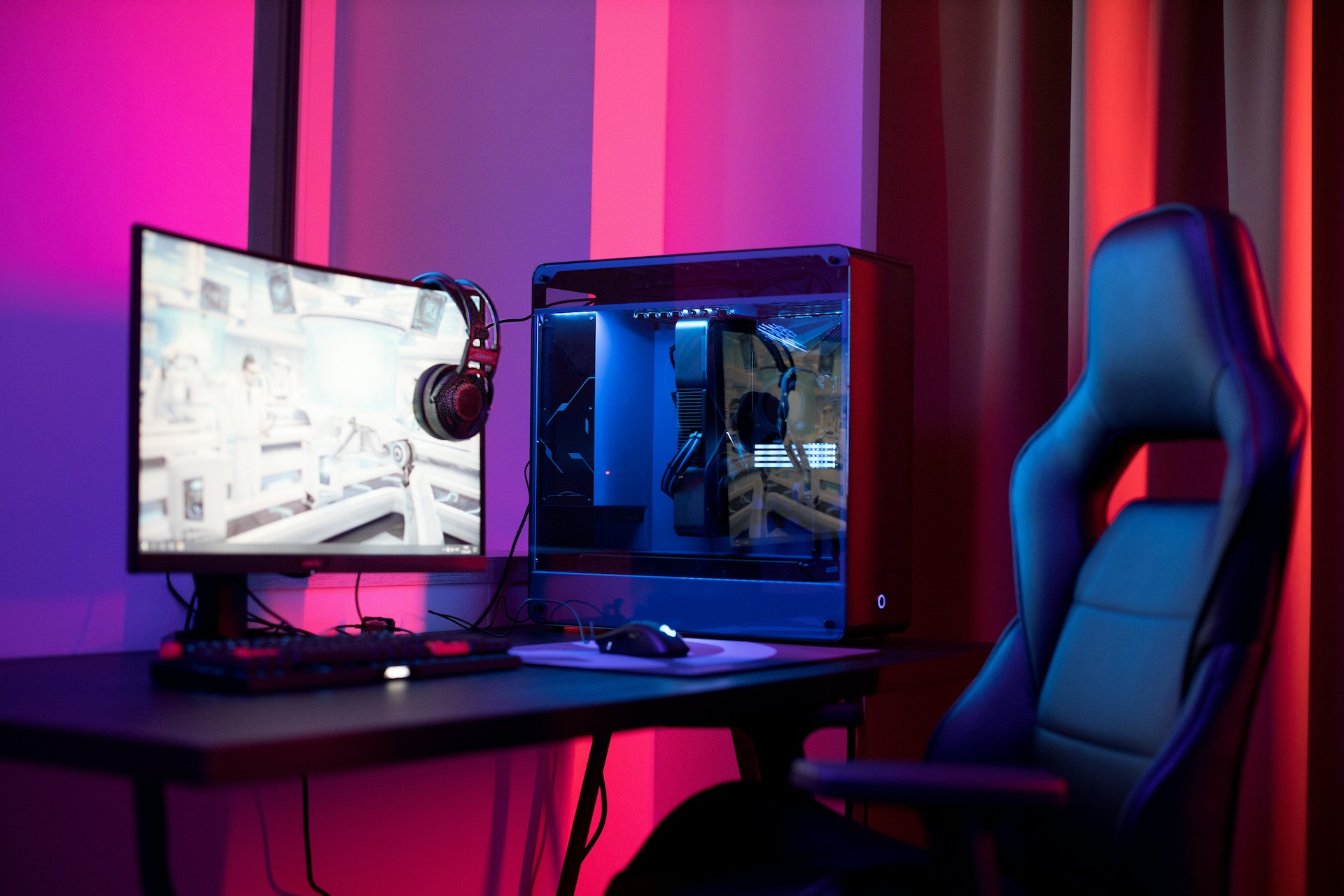 Silt is an underwater adventure developed by Spiral Circus and released in 2022. While exploring the black and white oceanic environment, players encounter nightmarish creatures out of the blue. The game offers a single-player experience and is quite attractive to players who like horror and adventure. What makes Silt stand out is the moody black and white graphics that represent the looming horror that possibly hides deep within the ocean. The game is full of surprises, and players may find themselves exploring a ruined temple or a lost city. 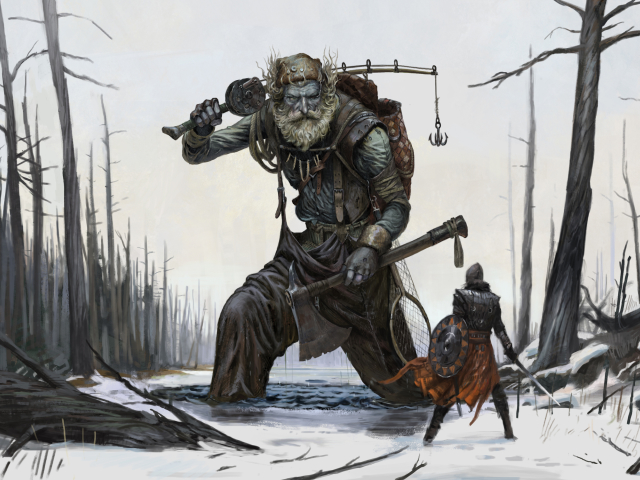 Elden Ring is a roleplaying game filled with action and adventure. The game was developed by From Software and released in 2022. The game is presented in a third-person perspective where players can freely roam the open fantasy world. Gamers can combat using different weapons and magic spells and explore by horse riding. Elden Ring is set in the Lands Between, ruled by several demigods. Players roleplay as the chosen Tarnished who have to fight the demigods and become the Elden Lord to establish peace and stability in the land. One of the game’s exciting features is the fast-paced gameplay and immersive graphics.

The Witcher 3 – Wild Hunt is an action-packed roleplaying game developed by CD Projekt and released in 2015. The game offers a third-person perspective to the players, who can explore the open world as they wish. The game is based on fantasy novels of the same name, written by Andrzej Sapkowski. One of the game’s exciting features is that it has three possible endings based on the players’ choices in the narrative. The Player roleplays as the Witcher, who roams the fantasy land in search of his adopted daughter before the Wild Hunt captures her. Players can also interact with non-players, and complete quests with the help of weapons and magic, to acquire rewards and develop their character.

Ghostrunner is a popular game released in 2020 and developed by Slipgate Ironworks. The game is suitable for players seeking an action-adventure. The game offers a fast-paced single-player experience and is set in post-apocalyptic times. The storyline takes players through a journey of the inhabitants that survived an apocalypse called the Burst. Players roleplay as the Ghostrunner, who has no recollection of the past events. One attractive feature of the game is the bright neon-themed graphics and fast gameplay.

Death loop is yet another exciting first-person shooter game released in 2021 and developed by Arkane Lyon. The game is set on the subarctic island of Blackreef, which is split into different areas. These areas host eight Visionaries who are the targets of assassination. The players roleplay Colt Vahn, who is on a mission to break the loop and decode his relationship with Julianna. There are three possible endings to the storyline of Dealthloop, decided by the players’ decisions as the game progresses.