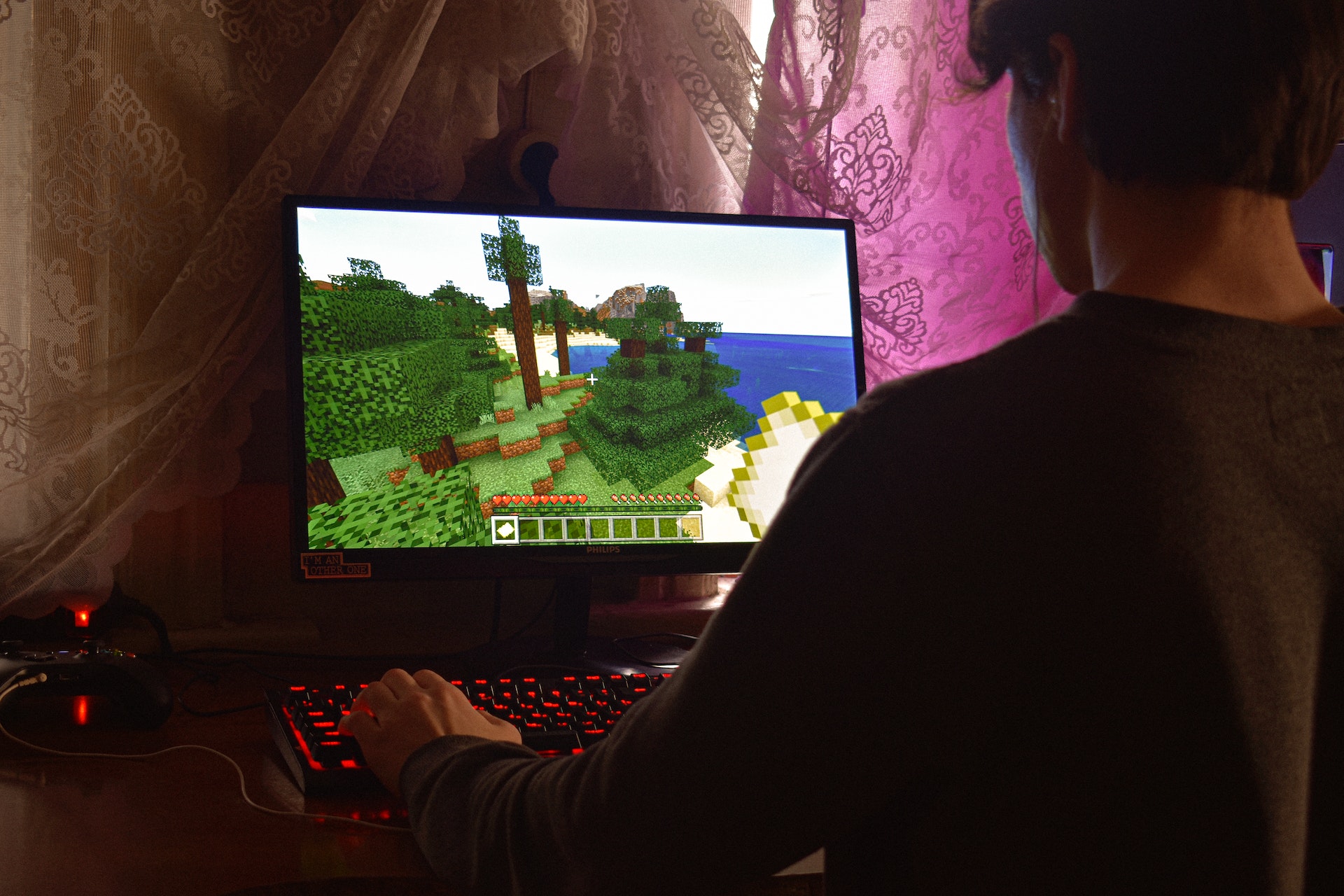 The Elder Scrolls V – Skyrim is a popular role-playing action game developed by Bethesda Game Studios and released in 2011. It is the fifth story of the Elder Scrolls series and is quite popular among gamers. The game’s story is set 200 years after the Oblivion and focuses on the main character Dragonborn and the quest to defeat a prehistoric dragon named Alduin who wants to destroy the world. Players take on different challenges to improve their skills and develop their character. The graphics are attractive and immersive; the game allows the players to travel anywhere within the fantasy land.

Spider-Man is an action-adventure video game released in 2018 and developed by Insomniac Games. The game is inspired by comic books and other movies based on Spiderman. The gameplay facilitates a third-person perspective for the players when Spiderman swings around New York City on his challenging missions. The storyline is a little different from all the previous Spiderman stories. In the game, Spiderman is on a mission to stop Mr. Negative, who intends to seize control of New York City by releasing a catastrophic virus.

The Legend of Zelda – Breath of the Wild:

The Legend of Zelda is a popular game released in Japan and is an action-adventure game released by Nintendo. The game is set in the fantasy land of Hyrule, where gamers role-play as Link, who is on a mission to rescue Princess Zelda from Ganon. The Breath of the Wild is the final installment of The Legend of Zelda, which follows the storyline after Link wakes up from a century-long slumber and tries to prevent the destruction of Hyrule. One of the major attractions of the game is that players can explore the game world freely without any structure. Gamers can also complete hundreds of side missions throughout the journey.

Super Mario Odyssey, released in 2017, is a game developed and released by Nintendo packed with action and adventure. In the game, Players take the role of Mario, who travels with Crappy across various kingdoms to save Princess Peach from a forced marriage. The game features Sandbox-like elements like the previous installments, and one of the major attractions is Crappy’s ability to capture and control objects and elements in the game. Players must collect Power Moons hidden inside various kingdoms to power the Odyssey aircraft to travel to new destinations. After completing the main storyline, players can unlock and play other kingdoms and mini-games.

Super Smash Bros is known for its unique gameplay and is published by Nintendo. The original version was released in 1999 and received many installments after. The main objective of players is to score more eliminations than their opponents. Players can experiment with more than 70 characters with unique skills for the different combats. The game also features a multiplayer mode, where you can play along with friends online.